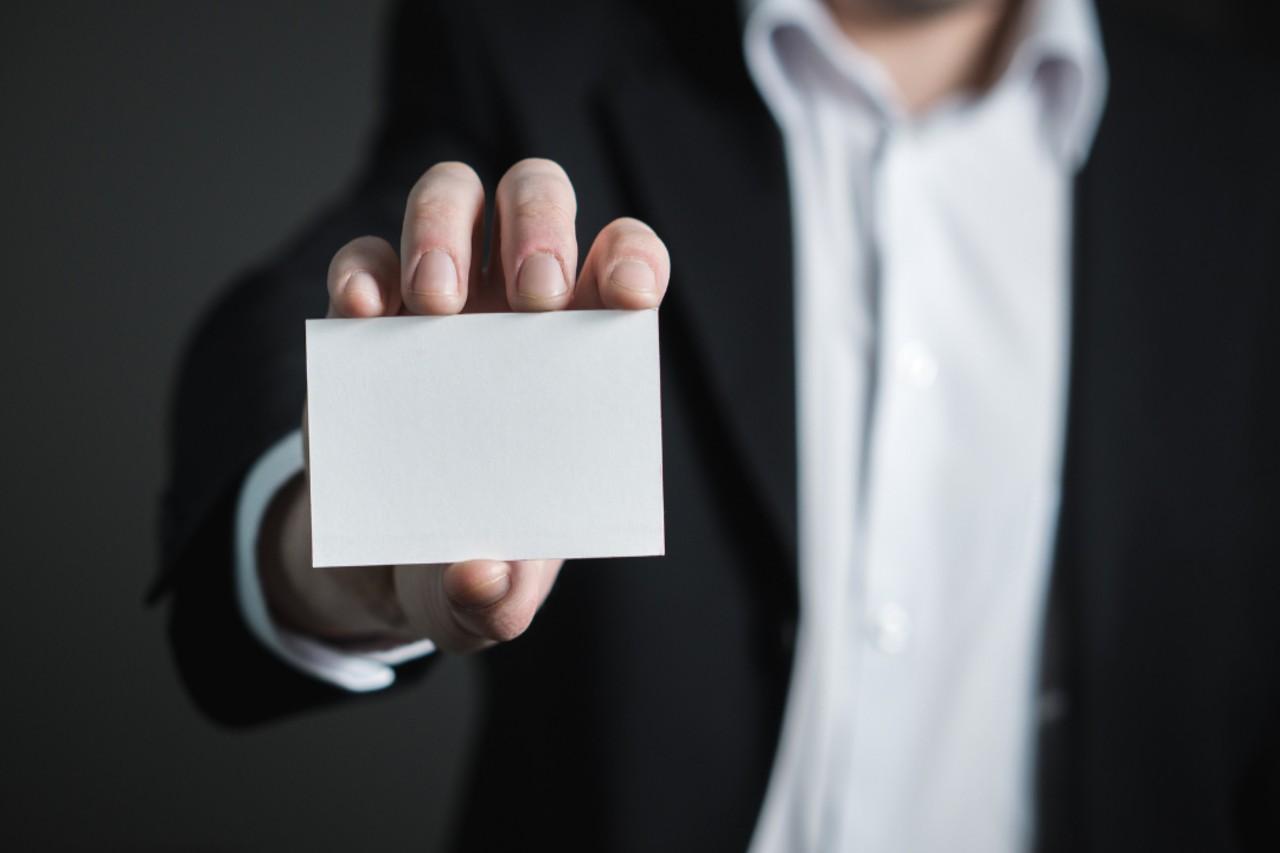 This is a moral tale about your choice of expert.

A little while ago, I wrote about Andrew Ager, an “expert” appointed by the CPS to give evidence at the trial of some men accused of the sale of voluntary carbon credits (me neither!).  His incompetence, lack of experience and malpractice were quite breathtaking, causing the criminal trial to collapse and the CPS having to revisit several previous trials at which his unsafe expert evidence had helped to achieve convictions.

Ager’s failings tell a story which is difficult to believe.  Just look at this list:

More recently, we hear of the failings of Carl Stokes who gave evidence at the Grenfell enquiry.  This is another story that is difficult to believe, but please read on.

Carl Stokes is a former firefighter who became a fire safety consultant on retirement and bid to assess fire safety at Grenfell Tower for the Kensington and Chelsea Tenant Management Association (KCTMO).  He carried out six fire safety inspections between 2009 and 2016; that is, from long before the fire on 14 June 2017 and installation of the disastrous cladding which Sir Martin Moore Bick, the enquiry chairman, found did not comply with building regulations.

Stokes’s evidence to the enquiry was that he got the job with KCTMO because he appended to his name six post-nominals to which he was not entitled or which did not exist.  The report I have seen refers to some of them, from which one may deduce that his business card must have read something like this:

That’s ugly enough, but some of these simply referenced numbers for courses he had attended, and he was not an IFE (member of the Institution of Fire Engineers).  When challenged on that, he replied that anyone could check that he did not have that qualification if they had looked at the list of members at IFA!

This was clearly a person whose competence should have been questioned.  And in further evidence it was revealed that he did not carry out proper inspections; in fact, he cut and pasted extracts from other reports into his Grenfell reports, with the result, for example, that he commented on the Grenfell balconies.  Grenfell did not have balconies.

The moral is that someone at KCTMO should have checked this man’s qualifications when he was selected.  And preaching the obvious, this should also be done by you as instructing solicitors when choosing your experts.

Your intended expert’s post-nominals should stand scrutiny.  As an example, here are mine with their provenance:

And even before checking my extensive experience as a forensic accountant, expert witness, civil & commercial mediator and expert determiner, you could gain assurance that I am who I say I am, by checking the members’ lists on all those professional bodies.

You, dear litigation lawyer, will have spent a great deal of time and effort on your cases.  When you reach the point of instructing experts, don’t be fooled by a long string of invented qualifications.  Relying on the likes of Andrew Ager or Carl Stokes as your expert may be unwise.

Read next blog ‘Can You Challenge An Expert Determination?’