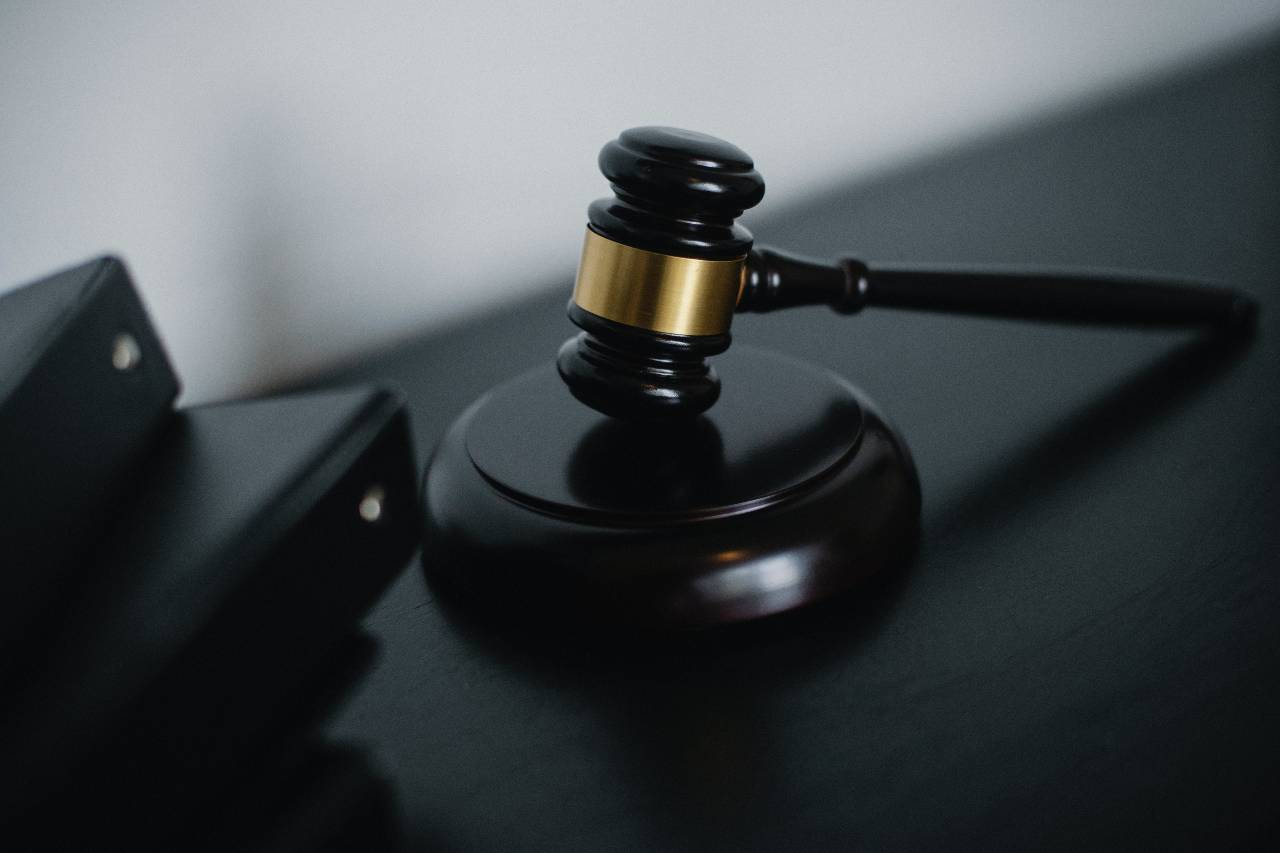 I am keen that ED is used for many kinds of dispute, not just those arising under rent or company sale/purchase agreements.  Most of mine, of course, are of the latter type, though I have recently determined disputes over the rent payable to a farmer for wind turbines on his land, or the amount payable in royalties on music downloads.  But for the present I will stay with company sale/purchase disputes; as a chartered accountant this is my home territory.

ED has a number of advantage: speed, confidentiality, you can chose an expert with the appropriate qualifications, and so on.  But the main advantage is finality; the parties need to know where they stand, and they don’t want to be kept waiting months for a court date, and then a series of appeals if one party or the other doesn’t like the result.

With ED, the parties appoint an expert to make a decision, so that three people – the two parties and the expert – are bound by contract to make and to accept that decision.   This was made clear many years ago in Campbell –v- Edwards [1976] 1WLR403 by dear old Lord Denning who said that, in the absence of fraud or collusion, the parties must accept the expert’s decision, even if it is wrong, because that is what they had contracted to do.  So even if the expert had made a mistake, they must accept the decision.

Do what you are instructed to do

Of course, one of the let-outs is if the expert did not carry out the parties’ instructions.  That was so in Begum –v- Hossain [2015] EWCA Civ717, where the expert (not an accountant, I am relieved to say!) was instructed to value the company after inspection both of the official records of the company and of the handwritten records of takings (Two sets of books?  Remarkable!).  He chose not to look at the handwritten records, putting them in the “too difficult” box.  The court found that the expert had been instructed to look at them, he had not done so, he had failed to carry out his instructions, so his decision must be set aside.  In essence, there were three parties to the contract (Denning again), one participant had not done what he was contracted to do, so the ED failed.

More recently we have another example of a failure to carry out instructions, and this one rather more subtle than apparent tax fiddling.  In Veba Oil Supply & Trading Gmbh -v- Petrograde Inc [2001] EWCA Civ 1832 the dispute concerned the amount of oil passing along a pipeline.  The expert was instructed to use a particular method of measurement, but instead he used a method which was regarded as being more accurate.  Despite that, his decision was set aside because he had not carried out his instructions.

What about manifest error?

These days, the Denning policy does not suit everyone.  In a company sale/purchase dispute, the drafter of the contract will make every effort to ensure that their clients are not stuck with an irrational decision by the expert which could be expensive.  So it is common practice for the dispute resolution clause (DRC) to provide for the appointment of an expert in a case of dispute, and for words such as these to be included:

“The Expert’s written decision on the matters referred to him will be final and binding in the absence of manifest error.” (my emphasis)

This must be right; no party should be stuck with a commitment to pay more for a company than is clearly due.  So the question arises: what is a manifest error?

I turn first to Amey Birmingham Highways Ltd v Birmingham City Council [2018] EWCA Civ 264, where the court found that a manifest error was “…an error which is obvious or easily demonstrable without extensive investigation.”

We have more guidance from the case again of Veba Oil Supply, where Simon Brown LJ said, obiter, that manifest errors are “…oversights and blunders so obvious and obviously capable of affecting the determination as to admit no difference of opinion.”  So there must be oversights and blunders which are very obvious, and which can affect the decision; in other words, which can cause a party to pay more than they should.

More recently- very recently, in fact – we see the opposite situation.  In Flowgroup plc -v- Cooperative Energy Ltd [2021] EWHC 344 (Comm) the court had to deal with the issue of whether the expert had gone outside his jurisdiction.  He had not; it was entirely understandable that the parties should wish for an expert accountant to resolve issues of contractual interpretation in an accounting context.  And that merely reflects the decision in Bruce -v- Carpenter [2006] EWHC 3301 (Ch) where an accountant said she could not make a decision because she was “only” an accountant, and the matter was one of law.  On the contrary, the court found: she was appointed expert to make a decision, and make a decision she must.

In ED the parties must accept the expert’s finding, unless in the DRC which appoints him he commits a manifest error.  And such an error must be a real howler: a blunder or oversight which is very obvious without much investigation.

I conclude with two war stories.

In a multi-million dollar ED I made a decision, and was challenged as having committed a manifest error – the first challenge I had received after scores of EDs.  The appeal contained nothing new, and was hopeless.  I rejected it, and heard no more.  The parties had my decision; they had finality.

On another case I am acting as adviser on an ED which has gone wrong.  In assessing the balance sheet in the Completion Accounts the expert made a large adjustment for a figure which was already in the balance sheet (double counting), and then compounded the blunder by treating this liability as an asset (quadruple accounting?).  This was a clear blunder, and it caused the purchaser to pay far too much for the company acquired.  The case continues.  Watch this space…

Read next blog ‘There Really Is An Alternative’