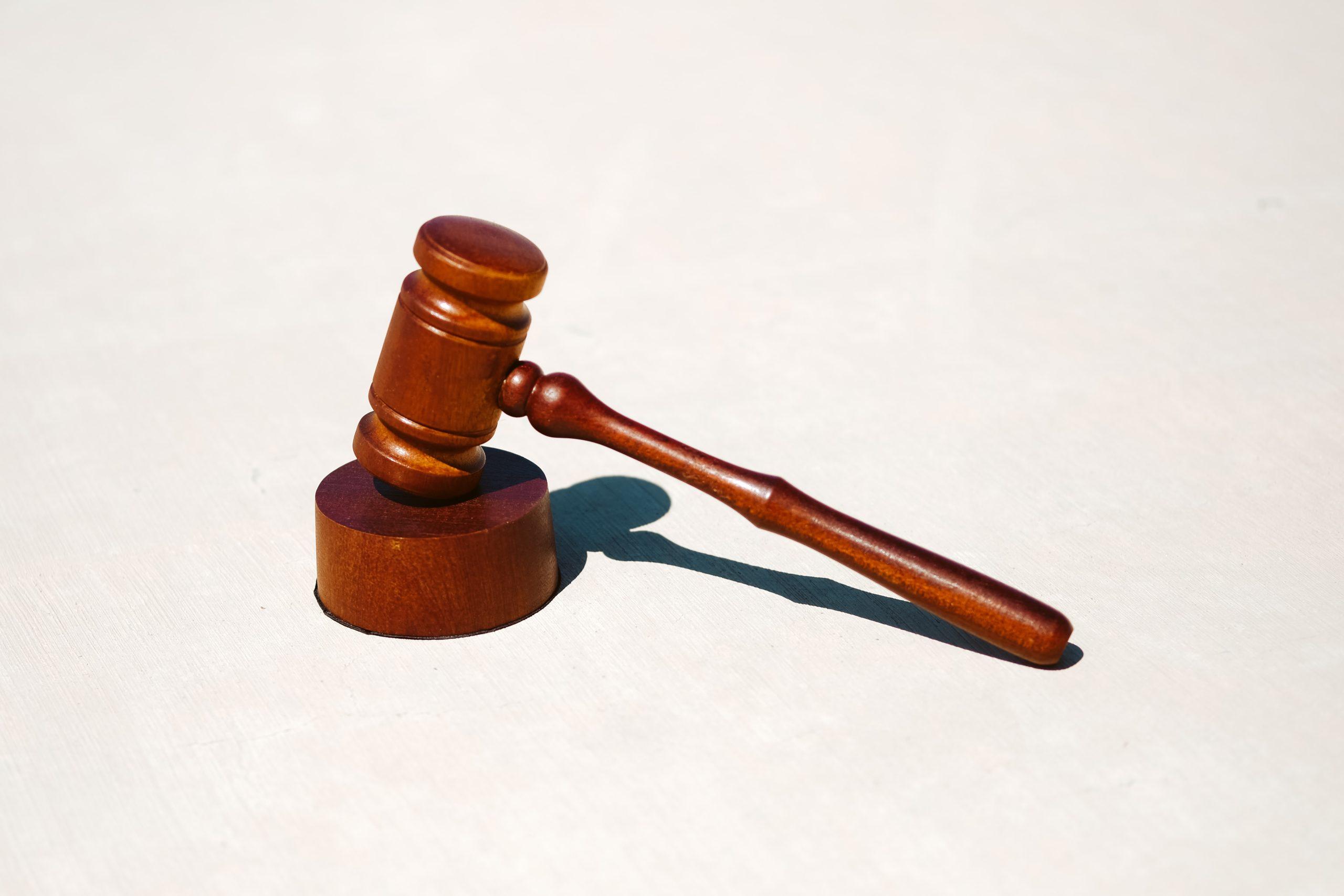 Practitioners need to be aware that the authorities are taking a hard line with those who abuse the courts.  We see this in two recent matters where straightforward personal injury cases turned into very serious criminal proceedings.

Interestingly, both of them concern my home town of Huddersfield, though I stress we are not all criminals here.

The full details of the first may be found in this blog, and the case is Liverpool Victoria Insurance Company Ltd -v- Dr Asef Zafar [2019] EWCA Civ 392.  The basic facts were these: a taxi driver was involved in an RTA when he complained of whiplash.  He went to a Huddersfield solicitor, who instructed Dr Zafar, a GP who had a side business in mass-producing expert reports; one every 15 minutes including examination of the patient; he wrote 5,000 reports a year!

He examined the taxi driver, who said his whiplash had been resolved, so Dr Zafar put that in his report.  But later, the driver told the solicitor that he was not satisfied, because he had continuing whiplash problems.  The solicitor asked the doctor to amend his report, which he did without further examination of the patient.

Regrettably, a paralegal who put the case papers together disclosed the first report.  Liverpool Victoria was so concerned that they took criminal action.  The solicitor (now ex-solicitor) was jailed immediately and the court said that the doctor should have been jailed, too; he was given six months suspended.  But the court made clear that firmer action would be taken in future against expert witnesses who signed a Statement of Truth which they knew to be false.

37-year old Linda Metcalf lodged a claim for medical negligence causing a delay in diagnosing cauda equina syndrome, a very painful complaint where all the nerves in the lower spine suddenly become compressed.

The Trust admitted liability and made an interim payment of £75,000.  But, as so often happens, there was covert surveillance, and it was seen that Mrs Metcalf went out alone, went driving, shopping and walking without aids.  She got into a wheelchair only to attend appointments with the defendants’ medical experts.

There was ample mitigation to avoid a custodial sentence:

The judge was unimpressed, and jailed her immediately for 9 months, with a discount of 3 months for early admission of the contempt.

The interesting thing about these two cases is that it was the defendant in the primary case (or their insurers) who took criminal action for false claims.

I’m sure that none of my readers, upstanding members of the legal profession, will need any warning against signing a false Statement of Truth or falsifying medical evidence, but there may be occasions when it would be appropriate to mention to their clients that this could be a very expensive hobby.

Read next blog ‘Whose Fault – The Expert’s Or The Solicitor’s?’