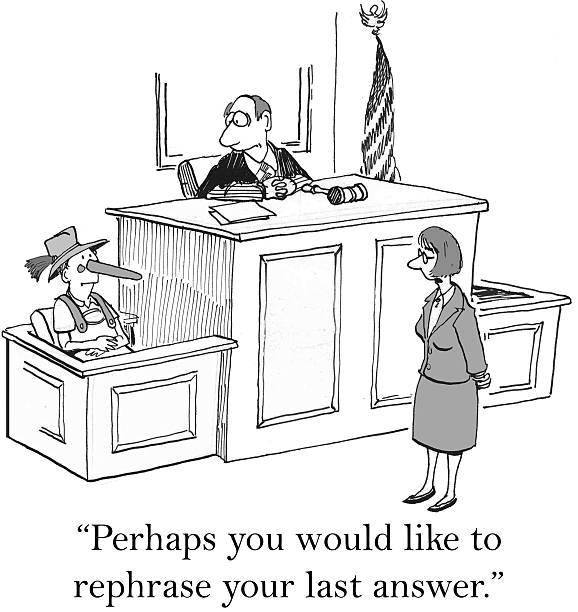 On these pages and in my blogs I have often told lurid stories of expert evidence going wrong, the assumption being that it is the expert who wrecked the case.  But is that always fair, or do you, as instructing solicitor, also bear some responsibility?

I respectfully suggest that you do have a duty, particularly in two respects: choosing the expert, and instructing him/her properly.

The expert should be chosen carefully; it is not good enough to go for the cheapest, or the one who can take up your instructions at the last minute, the implication being that they have nothing else to do.  Don’t leave the job to a junior.  It is usually helpful to choose your expert early so that he can help you weed out the hopeless cases or pyrrhic victories, or help you with ADR.  And it is good to have a working relationship with an expert who will look at any case without obligation, and without charge, if the matter does not proceed; one of my standard terms.

But if things go wrong, whose fault is it?

I look at three cases where it was the expert’s fault in criminal and civil cases, and then a case which was clearly the fault of the instructing solicitors.

The first is the well-known case of R -v Sally Clark, as tragic case as one could ever meet.  The expert, Prof Sir Roy Meadow, was a highly regarded paediatrician but he was on a mission: one cot death is regrettable, two is highly suspicious, and three is murder.  Sally Clark was a respectable solicitor who suffered the loss of her two sons by cot death. She was tried for murder, and Prof Meadow – well outside his expertise – gave evidence that the chances of two cot deaths in the same family were 73 million to one.  He was not a statistician and he had the figures wrong, but the conviction was inevitable.  Sally Clark was released after five years on her second appeal – but only because of incomplete disclosure at the main trial – but never recovered, drinking herself to death within months.  And Prof Meadow had been on his bandwagon in the trials of Tripti Patel, Angela Cannings and others, with similarly tragic results.

For a blatant example of the “expert” who failed in every respect in a civil case, I turn to the case of Van Oord Ltd & Anr -v- Allseas UK Ltd [2015] EWHC 3074 (TCC), where Mr Justice Coulson took pains to explain the twelve – yes, twelve! – respects in which an expert had failed in his duty.  They included:

The third case is again criminal, but blame must be directed at both the expert and those instructing him, in this case, the CPS.

The case was R – Stephen Sulley & Ors, and the crux of the fraud charges was that there was no market in voluntary carbon credits, so the victims had been sold “investments” which could not be realised.

The expert witness for the prosecution was one Andrew Ager, who it emerged had attempted to dissuade the defence expert, Dr Marius Cristion Frunza (who holds a PhD from the Sorbonne) from giving evidence.  This is serious, but Mr Ager’s other failings included:

The case collapsed, and the CPS said they would have to revisit 20 previous trials where Mr Ager had been their expert.  They wouldn’t be using him again.

Finally, I turn to a case where instructing solicitors were clearly to blame.

In Akebia Therapeutics Inc and Otsuka Pharmaceutical Co Ltd -v- Fibrogen Inc, Arnold LJ sat as a high court judge because of the shortage of judges able to hear such very complex cases concerning medical research.  And he was quite scathing of the instructing solicitors, stressing many times that it is the duty of the instructing solicitor, not just the expert, to know CPR 35 and the Practice Direction, and to ensure for example that the expert attaches their CV to their report (basic!), and that there is nothing in the published literature by an expert which contradicts the opinions they express in the present case.

This was indeed a highly complex case, and there was a shortage of experts in the field, many of whom would not be familiar with CPR and litigation generally.  But Arnold LJ made clear that it was the responsibility of instructing lawyers to get it right; that they need to know CPR 35 and PD35 just as thoroughly as their experts.

So what do we learn?  I suggest two things.  Choose your experts with great care, and make sure you instruct them properly.  The morals to be drawn from the examples above could not be clearer!