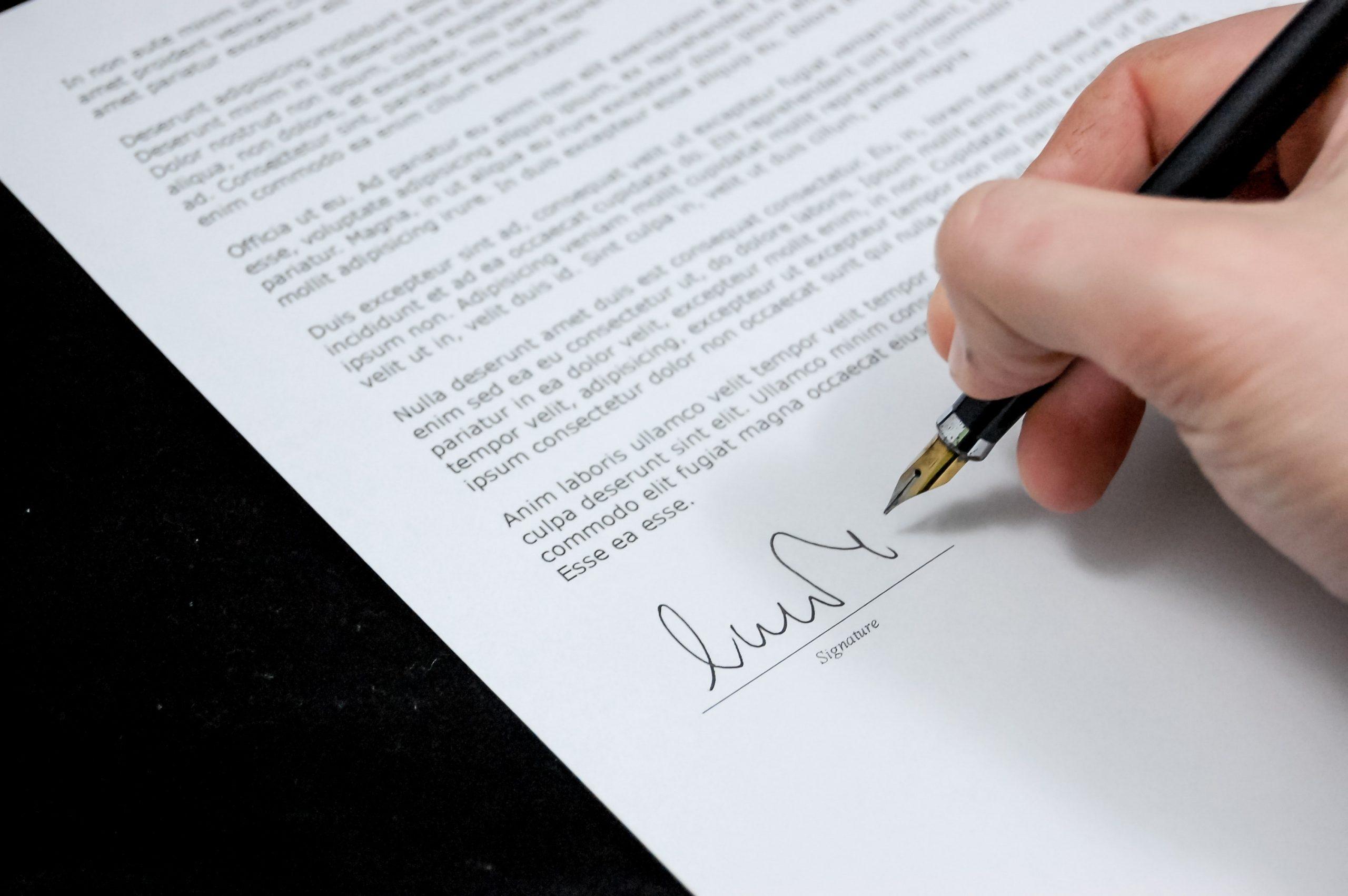 An expert’s report under CPR must conclude with the Expert’s Declaration stating that the expert knows his duty to the court and has complied with that duty.  There must then be a Statement of Truth, which used to say:

But as from 1 October 2020 that statement is extended, with these words:

It is relevant to consider why these words are added, and particularly interesting to me because it concerns a solicitor, now an ex-solicitor, in my home town of Huddersfield.

The relevant case is Liverpool Victoria Insurance Company Ltd -v- Dr Asef Zafar [2019] EWCA Civ 392, being an appeal by LV= against a sentence of only 6 months, suspended for 2 years, on a medical expert witness on the grounds that it was unduly lenient.

Mr Iqbal was examined by Dr Zafar, who ran what the Court of Appeal referred to as an expert witness “factory”.  He was able to examine an injured person and produce an expert report every 15 minutes; he produced 5,000 reports a year, and he earned £350,000 for this work in addition to being a full-time GP with the NHS.

Dr Zafar did the examination 11 weeks after the accident, and dictated a report in Mr Iqbal’s presence, stating that in his opinion there had been whiplash but it had resolved one week after the accident and Mr Iqbal was fully recovered.

The report dated 17 February 2012 went to instructing solicitor Mr Khan of TKW, bearing an expert’s declaration and the traditional Statement of Truth.

From a file note at TKW, it seems that Mr Iqbal rang the solicitor to say that he had continuing problems of whiplash.  So Mr Khan said he wrote a letter (which could not now be found) to Dr Zafar asking him to produce an amended report.

Communication was through an agency, Med-Admin.  A secretary asked Dr Zafar if a revised report should be prepared.  Dr Zafar agreed, and a report identical in all respects but for the continuing whiplash was produced.

Now the solicitor had two versions of the same report.  Regrettably for him, a paralegal put a bundle together which included the wrong, first, report.

LV=, recognising the effect on their insurance business if they were to pay out claims based on false expert opinion, sent an investigator to find out from Dr Zafar just what had gone on.  Dr Zafar tried to blame others, told lies, and produced a false witness statement with a Statement of Truth.

LV= decided to make an example of Dr Zafar, and took High Court action against him (and against the solicitor) for contempt of court.

After a lengthy contested hearing, Garnham J found that ten grounds of contempt of court had been proved against Dr Zafar, and he imposed the suspended sentence mentioned above.  LV= appealed because they considered it unduly lenient.

The Court of Appeal’s view

The Court of Appeal took a harsh view of the actions of both Mr Khan and Dr Zafar.  Mr Khan was not involved in the Court of Appeal case; his future had already been determined: he was jailed immediately by the High Court, the Law Society intervened in his practice, and he is no longer a solicitor.  End of.

As for Dr Zafar, the judgment is well worth a read, and there was repeated criticism of an expert who makes a false declaration.   The High Court referred to a fireman in South Wales Fire and Rescue Service -v-Smith [2011] EWHC 1749 who had lied about not having any earnings after his accident, and was jailed.  Garnham J, with whom the Court of Appeal agreed, said this:

“Those who make false claims should expect to go to prison.  Solicitors and expert witnesses who act dishonestly in the evidence they give to the court, whether in support of such claims or otherwise, must expect a similar outcome.  Mr Khan and Dr Zafar, you must understand that the proper functioning of the court system depended on your honesty.  Your conduct in this case amounts to a fundamental betrayal of the trust placed in you by the court.”

Dr Zafar pleaded financial strain because he had lost his main income.  He would clearly not be recognised as an expert again.  The court was unimpressed.

As for the sentence, the court did find that it was unduly lenient; 6 months suspended for 2 years should have been 9-12 months immediate.  But the court contented itself with leaving the suspended sentence undisturbed, but giving guidance for such cases in future.  We have been warned.

The extended Statement of Truth obliges experts to think very carefully before signing off their reports.  And now we all know the reason for this extended wording

Solicitors when choosing experts should be careful not to instruct experts such as Dr Zafar, and solicitors who wish to remain on the roll must not get involved in such affairs.  Simples!

Read next blog ‘Are You An Unfit Director?’