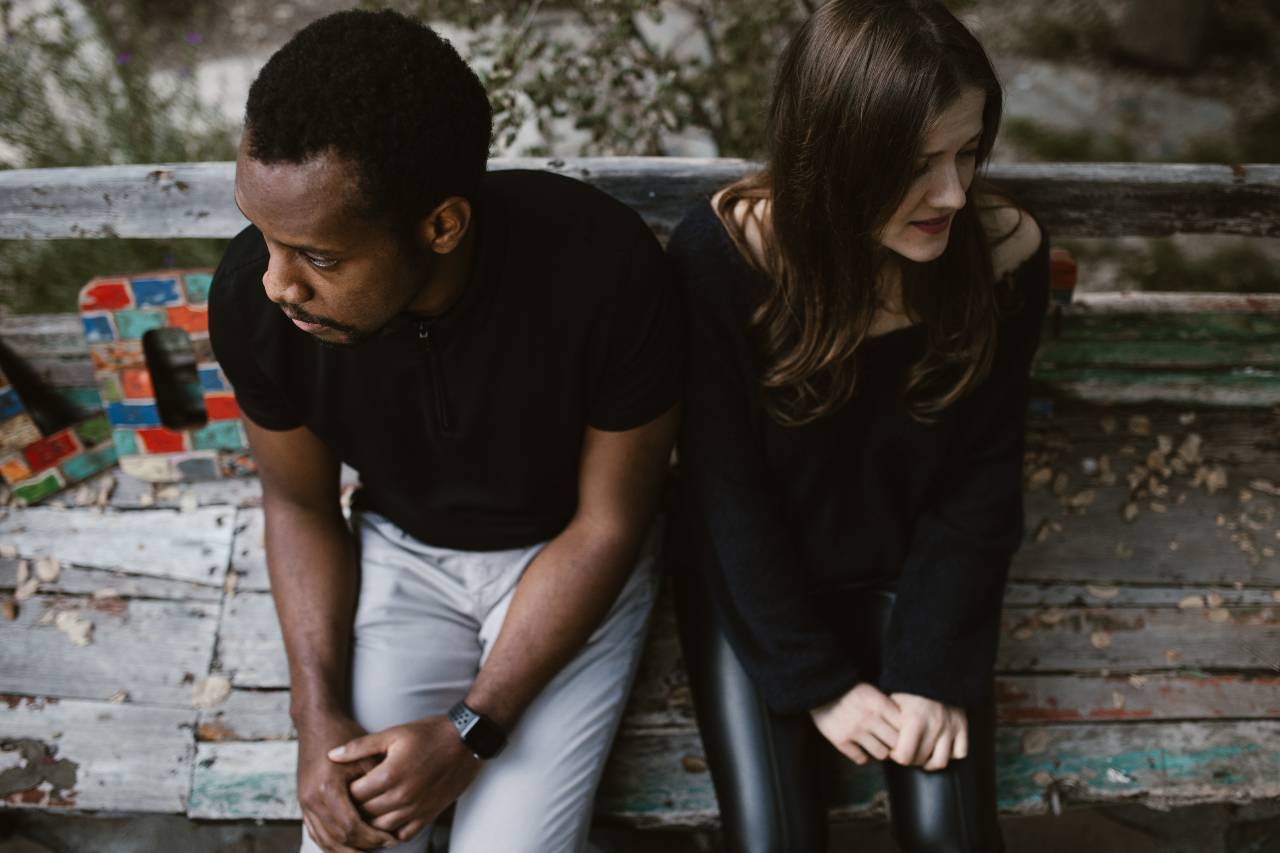 Blood is thicker than water, and a happy family is a wonderful power for good.  Those contemplating legacies to their loved ones will still have rosy memories of the baby twins, the nephews and nieces when young, of dangling a new-born on the knee…wonderful!

But when the family falls out, blood curdles and that power for good is just as strong in tearing families apart.

A recent headline in the Daily Telegraph reads: “Rags-to-riches royals at war over £1bn inheritance.”  The story is about the paternity of two children born of a surrogate mother, and one goes on to say: “At first I tried to work something out together with my brother but it didn’t work out so I took it to the courts and now they will have to decide.”

It seems to me that a hugely important step in the proceedings has been overlooked.  A discussion with a brother breaks down, so now the courts will have to decide?  Is there no alternative?  Of course there is: Alternative Dispute Resolution, ADR, most commonly mediation.

It is hardly for me, a chartered accountant and mediator, to preach to probate lawyers the importance of mediation in civil proceedings.  All litigation lawyers now know only too well the risk of costs sanctions for unreasonably refusing to mediate, from Dyson LJ’s checklist in Halsey –v- Milton Keynes General NHS Trust [2004] EWCA Civ 576, yet there is still a reticence to mediate, especially in the lower courts.

But now it’s getting serious.

I could talk all day about the fascinating cases I have helped to settle by mediation; in private, cheaply, and amicably.  With identifying features removed, these two will suffice:

It emerged in private discussion that sister had put all their mother’s furniture in storage and didn’t care about it, whereas brother yearned to own the family grandfather clock: he had wound it every night when going to bed after making his mother’s supper.

Sister was persuaded to give up any claim to the clock, the brother was delighted, all the bile in the relationship melted away, and a settlement was quickly reached.  Amazing!

In the meantime, the deceased had married a third and then a fourth time (do keep up!).  His ultimate widow now had the benefit of the charge, and wished to execute it by forcing the second wife out of her home.  She couldn’t afford to live there anyway; she was trying to arrange an equity release scheme, but that wasn’t possible because this charge forbade any inferior charges.  So both parties were stuck.

The matter in dispute was that the deceased had executed a codicil to his will, a few days before death, excusing wife number two from the charge.  Not only did this make a mess of some highly effective IHT planning, but of course wife 2 contested it on non compos mentis and undue influence grounds.  The case was a mess; if it had gone to court, the outcome was quite unpredictable, except for costs, which would have been huge.

At the mediation we were able to arrange for wife 2 to pay a modest sum to wife 4 to release the charge, and wife 2 was able to have her equity release.  Thus both parties’ true needs were met, at a cost of perhaps £3,000 compared with £300,000 (each side!) for a High Court action.

These brief examples show that mediation can achieve much more than court action: speed, certainty, modest cost, and a meeting of the true needs of the parties.

So why should we mediate?

When should mediation be proposed?

“The trick in many cases is to identify the happy medium: the point when the detail of the claim and the response are known to both sides, but before the costs that have been incurred in reaching that state are so great that a settlement is no longer possible.” Nigel Witham Ltd –v- Smith & Isaacs [2008] EWHC 12 (TCC).

But why should I be the one to invite mediation?

So where do I find a good mediator?

It is clear that I am an enthusiast for mediation, but perhaps the response of clients who have experienced it may be a more valid test.  So let me quote from the evaluation form completed by a party at the end of one of my recent mediations:

“All disputes should if possible be settled this way – Great Mediator!”