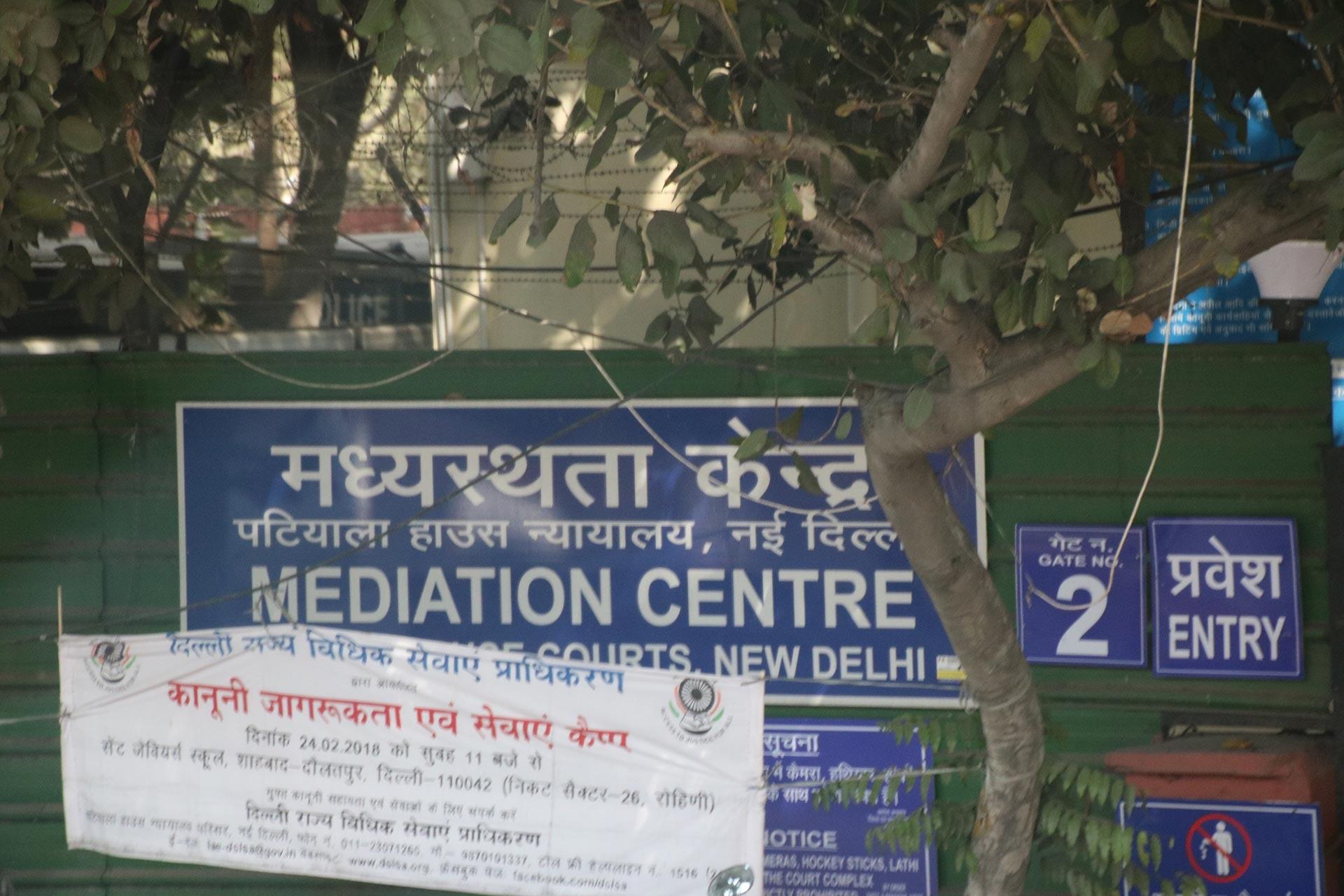 With the constant demand for my services as a forensic accountant and expert witness, in a wide variety of cases from High Court commercial cases through judicial review and arbitration to family matters and the occasional criminal case, one may think that litigation trundles on in the same way as before Lord Woolf’s Access to Justice research up to 1999.  But that can’t be the case; the number of cases listed in the High Court has fallen dramatically in recent years, and it is certainly no longer the case that there is no alternative to the court for settling disputes.

Mediation is certainly becoming more popular.  I have now done well over a hundred mediations: hardly a record, since some full-time mediators have done thousands; but a great many more than the significant number who have done only a handful, or can’t even get going.

Now we have news of two further ways in which the courts and very senior judges are encouraging mediation, even more forcefully that when my friend Sir Alan Ward was so scathing in his judgments about those who had wasted thousands in costs instead of calling on a mediator to help resolve their disputes – remember the Audi TT 3.2 quattro in Egan –v- Motor Services (Bath) Ltd [2007] EWCA Civ 1002?

The first development is that Rupert Jackson, Jackson LJ, gave a speech to the Insolvency Practitioners’ Association (why them?) on 28 January 2016 in which he set out his recommendations for a fixed costs procedure for fast track claims up to £25,000, and in “the lower reaches of the multitrack” for claims up to £250,000.  The detailed cost limits he proposes would keep a tight check on each stage of the proceedings.  For the lowest value of claims, £25,000 to £50,000, the total is £18,750; and for claims between £175,001 and £250,000 to total is £70,250.  But these are not simple totals; there is a tight limit at each stage from pre-action through issue, witness statements, trial preparation, negotiations and ADR, and so on.  Even experienced litigators would find it difficult to work within the limits for each separate stage.

Such a scale would do away with detailed assessment hearings (though one could still expect applications for costs where there has been a refusal to mediate) and the scale deals only with recoverable costs; a party may spend as much money as they like, but any excess would be at their own expense.

There is a clear intention to restrict the numbers of witnesses and experts, and to reduce both preparation and the length of trials; for example, with a claim up to £50,000, only £95 per day may be recovered for a low value trial after day 5.

But there is another clear intention, and it is the same as Lord Woolf preached a fortiori: get on with the case at the early stages, but then make every effort to mediate before you are embroiled in a case for which the costs run to far more than can be recovered.

The second development is that in costs proceedings the NHS Litigation Authority were penalised with indemnity costs in two cases, for refusal to mediate.  In Bristow –v- The Alexandra Hospital Trust (HQ12X02176) it had to pay indemnity costs for the assessment hearing, and in Reid –v- Buckinghamshire Healthcare NHS Trust [2015] EWHC B21 (Costs) it had to pay indemnity costs from the date when the claimant issued an invitation to mediate.  Irwin Mitchell say they have another 100+ costs cases against the NHSLA where the invitation to mediate was not accepted.

Ultimately, it is our money as taxpayers which is being wasted.  I read the other day that the total deficits of NHS trusts nationally this year may run to £2.2billion – that’s £2,200,000,000.  I know that agency doctors and nurses are expensive, but there must be a better way of settling clinical negligence claims.  Can there really be an excuse not to mediate, when to do so would result in a significant reduction in the National Debt?

Read next blog ‘Has Your Expert Still Not Been In The Hot Tub Yet?’