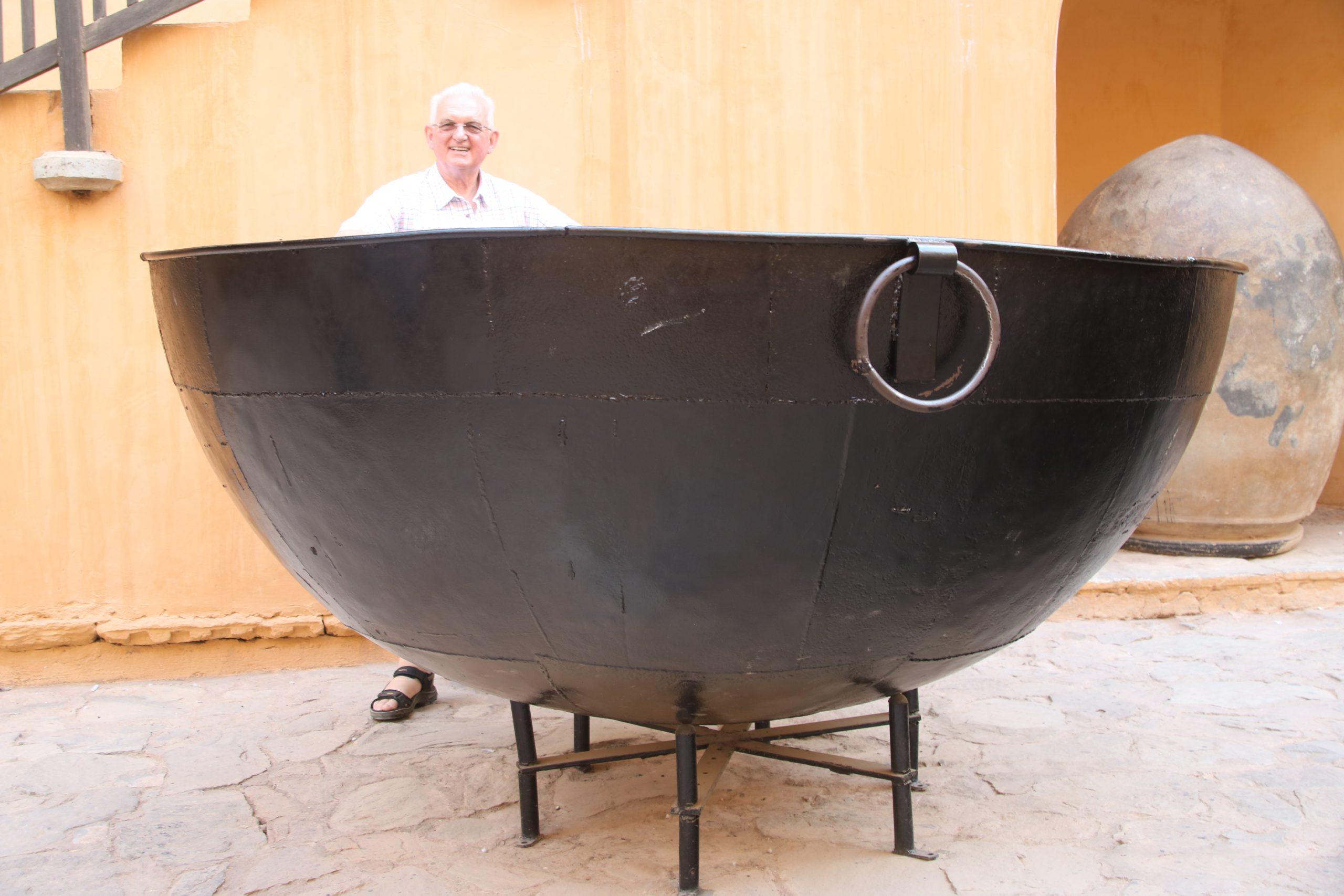 We in the litigation industry have talked for some time about hot tubbing, an idea which Lord Justice Jackson hoped we might adopt.  In fact, the first blog I posted in 2012 on what was then my new website was on this very subject.  It even included a picture of me and a couple of young relatives in what was then our new jacuzzi.  Worth a peep?  Yes, sad, I know.

Hot tubbing is more properly termed concurrent evidence, and is an arrangement where at trial two (or more) experts are put into the witness box together, and where the judge or arbitrator chairs a discussion between them.  Counsel for claimant and for defendant can put questions to either expert, so can the judge, and the experts can even ask questions of each other.  And at last, I can confirm that I have given hot tub evidence, and that it worked superbly well.

This was an arbitration concerning an international loss of profits claim arising from allegedly defective goods.  We the opposing accountancy experts had worked together closely, and very amicably, during our meeting of experts and production of the joint statement and, whilst there were some areas on which we fundamentally disagreed, the areas and reasons for disagreement were well known to us both.  The arbitrator, an American lady, was a CPA who took a close interest in our evidence, and it became clear that she knew more about our subject than did opposing counsel.

With this background, the concurrent evidence was fairly brief and extremely amicable.  We experts answered questions of the arbitrator and of each other more than of opposing counsel and, whilst neither of us changed our opinions by much, we left the arbitrator with some very clear decisions to make.

When considering your choice of expert, here are a few things to bear in mind:

So to conclude, as with so much in litigation, the choice of expert is so important, and there is no substitute for experience.  And from a seasoned expert who can now profess hot tub experience, I can say that experience is even more important than before.

So would you like me to help your client in that missionary pot?

Read next blog ‘So Who Needs A Specialist Mediator?’