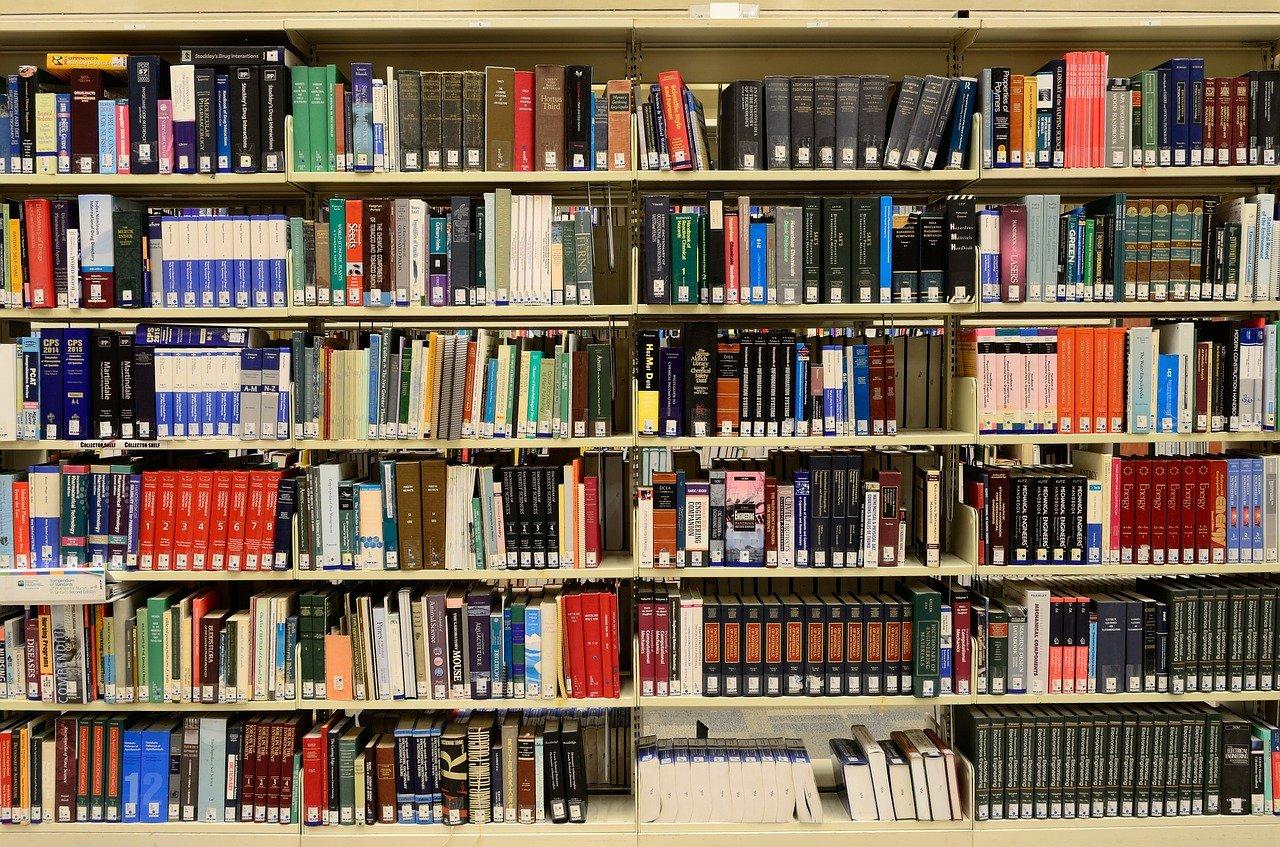 This is a morality tale, with some examples of expert witness disasters that were the fault of those who should have known better.

First, in the case of R -v- Steven Sulley & Ors, eight defendants were accused of fraud in selling voluntary carbon credits (me neither).  Investigations were carried out by the Metropolitan Police, supervised by the CPS, and the chosen expert was one Andrew Ager, who it seems had little idea of how an expert should conduct himself.  I write about his quite shocking failings in my blog, and one will be amazed at how far he fell short of the standard required of an expert: no academic qualifications, not read any of the texts on the subject, he had lied to his opposing expert (a world-renowned expert on the topic) during a meeting of experts, he had no record of the material supplied to him by the police… Need I go on?

The trial collapsed, and there would have to be a review, and perhaps a retrial, in the many cases in which this Ager chap had been the expert.  And fraud is not a no-harm matter; there were 70 victims of this scam, many of them elderly people who had invested life savings in the scheme, and for them there would be no justice.

That couldn’t happen ever again, could it?

Oh yes, it could! On 16 October 2021, at the same Southwark Crown Court (I know it well) a similar case collapsed.  This was an alleged scam where coloured stones with a 600% mark-up were sold to around 200 victims who were told they were diamonds.  One of the accused was Lewis Bloor, an actor who had appeared on The Only Way Is Essex.  The trial collapsed on two grounds: a failure by the CPS to disclose evidence, and a conflict of interest with experts which had not been declared.

Failure to disclose evidence is not the subject of this article, except to say that any half-competent expert knows the rule: Record, Retain and Reveal.  In other words, make a record of all the evidence, whether or not it is used; keep it safely, and show to the other side everything you have.  That the same Metropolitan Police and the CPS, who had featured in the Steven Sulley case above, had failed to follow these simple rules is disturbing.

The other reason this trial collapsed does involve experts, and it was a very basic reason: conflict of interest.

A key stage in the prosecution was for an expert to say what the value of the glass stones would have been if they had been diamonds.  The experts called were Dreweatts auctioneers, a firm which had a lucrative contract with the Met to auction jewellery and watches seized in raids and prosecutions.  Narita Bahra QC, defending, said:

“At the time of instruction the company was awaiting the outcome of their tender for the contract to be renewed.  The prosecution did not originally disclose the offer of a conditional fee agreement by the experts to the police who were paying their fees.  Those experts had already given evidence in another trial, in the middle of their contract with the Metropolitan Police where their relationship with the police was not disclosed.”

This is shockingly basic, and that the Met and the CPS should make such basic mistakes twice begs the question of who is defending the public from alleged scammers.

Then on the civil side we have a case where again the basic rules of evidence were ignored by public servants.  The case is Good Law Project Ltd, R (On the Application Of) v Secretary of State for Health and Social Care [2021] EWHC 2595 (TCC).  Topically, it concerned government contracts for the supply of Covid antibody tests.

An expert economist, Ms Nicole Robins, was instructed by the Secretary of State.  She produced an expert report which was served shortly before a procedural hearing in July 2021, and an application was made for it to be admitted in evidence. The application failed, the court finding that it did not meet the most basic requirements of the CPR; for example, it did not list the material on which the expert had based her opinions, which deprived experts for other parties of the opportunity to consider that material.  The court told the Secretary of State of the failings so that there would be time to remedy the defects before the next hearing.

That came on in August 2021, but the defects were not remedied.  Setting out a number of defects, the judge said this:

“Fourthly, the court has little sympathy with any litigant who simply ignores the rules in this way. Endless opportunities for compliance are not in accordance with the overriding objective. These requirements are not optional extras, only to be complied with by a litigant and their expert if the court states in a specific case that they are to apply. They apply in all cases.”

Again, basic mistakes that should have been avoided, by public servants who should have known better.  And in this last case, even after the judge had set out the faults in the expert report, they were still there when the substantive hearing came on.  Unsurprisingly, the judge still refused to admit the report and that would have had a serious effect on the outcome of the case.

The moral is clear: choose your experts with care, and make sure they are experts not only in their basic profession but have taken the trouble to learn, from such bodies as The Academy of Experts, how to conduct themselves as experts.  Simples!

Read next blog ‘The expert witness – a brief history’