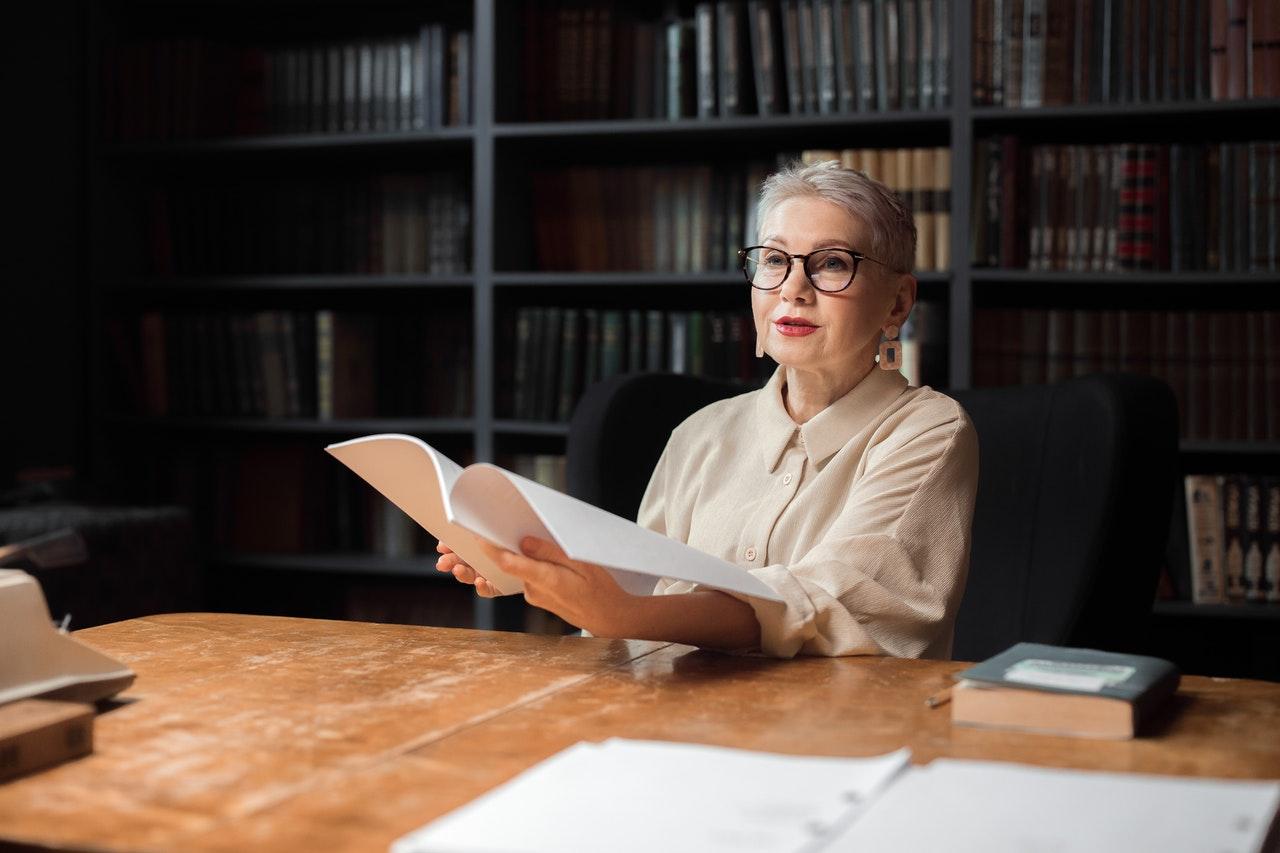 I am a chartered accountant who was for some years in general practice, but for many years now I have practised exclusively as a forensic accountant, expert witness, commercial mediator and expert determiner.  So, having spent many years with lawyers in courtrooms giving expert evidence, I can take a semi-independent view of disputes and their resolution.  And having a day (weeks? months?) in court really isn’t the only way of resolving disputes!

Lord Woolf recognised this when going through the Access to Justice process and launching the Civil Procedure Rules in April 1999.  And despite their many updates – the latest at the time of writing is update 140 as of April 2022 – the Overriding Objective of the Rules still holds good, and their implementation is set out in the very first part, as follows:

1.4(1) The court must further the overriding objective by actively managing cases.

(e) encouraging the parties to use an ADR procedure if the court considers that appropriate, and facilitating the use of such procedure…

The message is clear: judges don’t want to bother their pretty little heads with parties’ arguments and don’t what their courtrooms cluttered with huge backlogs of cases to be heard if there is some other way in which the parties can settle matters between them.  And of course, by far the most popular way of resolving disputes without court action is mediation, of which I am a keen advocate.  After doing well with some 120 mediations at an 80% settlement rate, I have often seen the feeling of relief on parties’ faces when they have settled.  And when it’s over, it’s over.

But of course, mediation requires the agreement of both (or all) parties to enter mediation and, importantly, it requires parties to agree on a settlement and all its terms.  Otherwise, you are back (almost) to square one, and to a litigation process which could be lengthy, stressful, expensive, and uncertain in outcome.

There is an alternative, and this is where expert determination (ED) should be considered.  It is debatable whether is it a form of ADR, and my article on that may be found on the ICAEW website, or more directly on my website.  In short, ED is a form of ADR in that the parties may choose to adopt it and choose the expert who will resolve the dispute, and have a hand in agreeing on the rules under which it is to be conducted.  But it is the expert, not the parties, who makes the decision at the end, and that decision is binding.  In that respect, it is like going to court, but like mediation, it is far less lengthy, stressful or expensive.

If you want to know more, have a look at the slides for a webinar I recently gave to the International Mediation Awareness Week.  And there is much more about ED on that part of my website.

It is routine for solicitors drawing up contracts to have a dispute resolution clause (DRC) where the President of RICS appoints an expert to fix a rent, or where the President of ICAEW appoints an expert to fix the value of a company on a company sale/purchase deal.  On the latter, readers should note that the ICAEW President will now decline a request to appoint an expert determiner unless obliged to do so by court order (or on payment of a handling fee of – wait for it – £10,000 + VAT); instead, one should make a choice from the list here.

Most of my ED appointments do arise from DRCs in contracts, but direct appointments can be effective, too.  I have written before about the amount to be paid to the retired senior partner at a law firm, and the amount to be paid by a partner in a chartered accountancy firm who left, taking a block of fees with him.  And I have resolved a dispute over dilapidation claims in department stores.  More recently, I determined the method of calculating rent for wind turbines on agricultural land and a multi-million dollar international dispute over royalties payable on downloaded music.  You see, in the right hands, ED is very versatile!

With costs budgets under Precedent H and the like, the courts take tight control of costs now; gone are the days when one could “churn” a case to run up costs.  And with Halsey and later cases, even the winning party could lose on costs if ADR is not properly considered.

But with ED, you don’t even need the court’s permission to settle the case in this way.   Set up the ED by choosing the expert, and a decision will be reached.  Why?  Because, as Lord Denning said in Campbell -v Edwards [1976] 1 Lloyds’ Rep 522, the parties and the expert have entered into a contract with one another; that the expert has to make a decision and that, in the absence of collusion or fraud, the parties must accept it.

It then only remains for the court to be informed (if proceedings have started) that no hearing is now required.  The saving in costs, and the gratitude of clients, can be enormous.

Litigation is like dancing with a gorilla: the dance stops only when the gorilla chooses to let go.  And it can be a very long dance.

ED can typically be over in a couple of months.  Admittedly, one of my company sale/purchase EDs took 7 years to complete, but that was because we were waiting for a crucial decision from the tax commissioners.  But I did a company sale/purchase ED recently from start to finish in five days!  Both sides were ready with their submissions, and they responded promptly to the other side’s contentions, I made a decision on value, and the parties accepted it – as they were obliged to do.  End of.

One can think of ED as a cut-down version of arbitration: prompt, efficient, modest cost, usually on paper without oral hearings, yet with the same advantage of finality as arbitration or court proceedings.  ED doesn’t suit every case, but it is much more versatile than many recognise.  I respectfully suggest that, as we are encouraged to do by CPR 1.4(2)(e), litigators should consider it more often.