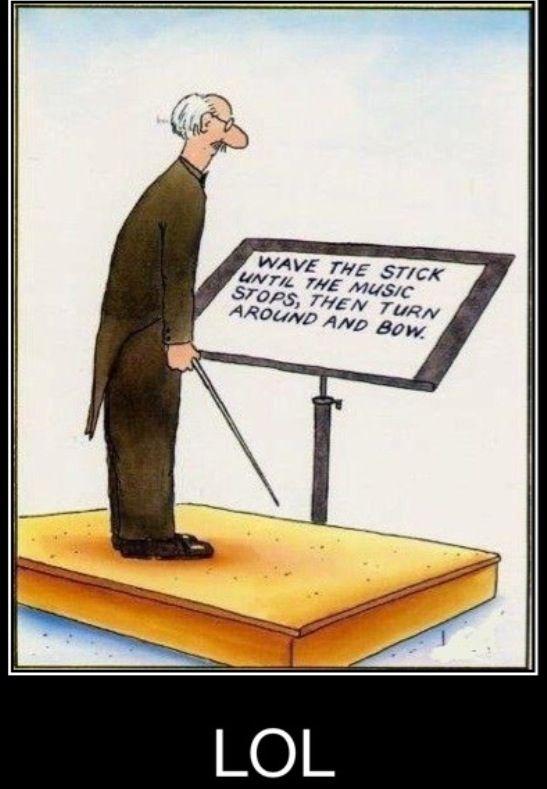 Relax!  This article has nothing to do with Joe Wicks, fitness regimes, personal training, or how Madonna maintains her eternal youth.  It considers the expectation that company directors shall carry out their duties responsibly, meaning that they must have regard not just to the interests of themselves or their company, but also to what might be referred to as the wider group of stakeholders: employees, creditors, the public authorities, and so on.  They must not be unfit.

There is no examination to pass before becoming a company director, but a director is nevertheless expected to act honourably and responsibly, for two basic reasons.  Firstly, a director is appointed by the shareholders to act on their behalf in managing the company and preserving its business and assets.  Secondly, since – with exceptions – the liability of a company to pay its debts is limited to the capital which the shareholders have subscribed or agreed to subscribe, a company must be run properly or its creditors and wider stakeholders are at risk of losing out, and not being able to do much about it.

This is where the authorities can step in, and take steps to prevent a director from repeating his irresponsible acts.  The weapon they use is the Company Directors Disqualification Act 1986 (“CDDA”), and all directors must be constantly aware of its powers.

In short, where a company goes into insolvent liquidation, the insolvency practitioner (“IP”) is required by the Department for Business Enterprise and Regulation (formerly the Department for Trade and Industry) to submit a D form, reporting on the conduct of each director during the three years of trading prior to the start of the liquidation.  Three years is reckoned to be a long enough period for the authorities to assess whether the directors acted responsibly during the last days of a dying company.

Some matters going to unfitness to be a director are obvious:

There is also provision for directors to be disqualified after an investigation under the Companies Act, the Financial Services Act and similar provisions.

Those are serious matters, but unfitness may also arise from:

These may be thought to lead less obviously to disqualification, but with the privilege of limited liability comes a duty to put on public file the company’s accounts and annual return, a duty to stop further losses when the company becomes insolvent, and a duty to pay taxes to the Crown.  It is very easy to let slip the prompt filing of accounts and returns, to continue to trade with a misplaced hope that something will turn up, or to pay the pressing creditor out of the month’s PAYE funds.  And this so often happens when directors are introducing their own money and doing their best to keep their company afloat.

The trouble is that if the company does fail to survive, it is this most difficult period which is subject to scrutiny by the authorities.

Directors in this situation ask why they are being punished when they did their level best for the company at such a difficult time.  The answer is that the CDDA does not exact punishment; though one may be forgiven for thinking otherwise, when directors tried so hard to save the company, when they perhaps lost much of their own capital, and when they now probably find themselves unemployed and facing personal financial difficulties.  The purpose of the CDDA is to stop unfit directors from being involved in the formation or management of a company, to “take them off the streets” for a time; though a person who then became involved in such management during a period of disqualification would be subject to criminal penalties.  It is not a defence to appoint a close relative or friend as director, and tell them how to manage the company, because the act also applies to shadow directors.

If the authorities do decide that a person is unfit to be a director, the Secretary of State will take proceedings against him, and if found unfit, the Court will disqualify the director for a period of between 2 and 15 years.  It gets worse: the authorities have the company’s books and can apply hindsight; they have a report from the liquidator, and if any fault is found, the director will be disqualified for at least two years.  In addition, he may be ordered to pay the Secretary of State’s costs, as well of course as his own in defending the application.  All this at a time when the director has probably lost his livelihood and much personal wealth.

There is a procedure for avoiding this expense, under Re CarecraftConstruction Co. Ltd [1994] 1 WLR 172.  In exchange for signing a statement of agreed issues, the director is excused the worry and expense of a public hearing, and can expect a shorter period of disqualification.

However, members of professional bodies, such as the Institute of Chartered Accountants in England & Wales, should consider a Carecraft invitation very carefully indeed.  As a self regulating body, my Institute has to be seen to be taking action against members who fall below expected standards.  A statement of agreed issues is an admission that the director (chartered accountant) has committed misconduct as a company director, and the Sentencing Guidelines of the ICAEW indicate that the starting point for punishment is exclusion from membership (exclusion or severe reprimand for disqualification for “only” five years or less), plus a fine of up to £5,000, and normally plus the Disciplinary Committee’s costs.

As a support member, I have on several occasions had a cry for help from a member who has lost their company, their job and their savings, has signed a Carecraft statement because they could not afford to fight the application, and now risked losing more money, their qualification and the chance to work as a qualified accountant.  Their defence to the disciplinary charge from the ICAEW has been that they were forced to sign the agreed statement of issues because they could not afford to defend the application, but they didn’t really do the things to which they have admitted.  And I have been able to do little to help them, because the ICAEW take the view, quite properly, that one cannot admit certain improper acts in a legal document and then say in later proceedings that one didn’t commit them.

So what is the answer?  It starts long before liquidation.  For all directors, not just those professionally qualified, it is to ensure that their company is properly run.  File annual returns and accounts on time, do not delay payment of PAYE and VAT however pressing other creditors become, and take proper advice if the company’s finances are strained.  It may be a valid defence to say that one took professional advice, though unfortunately that advice may be to put the company into liquidation before its debts grow even larger.

Acting like Mr Micawber, and waiting for something to turn up, is not the way to run a company; and those who are slow to realise – or who ignore the obvious signs – that their company is failing face expensive and shameful dangers.

Read next blog ‘When lawyers wreck their case’