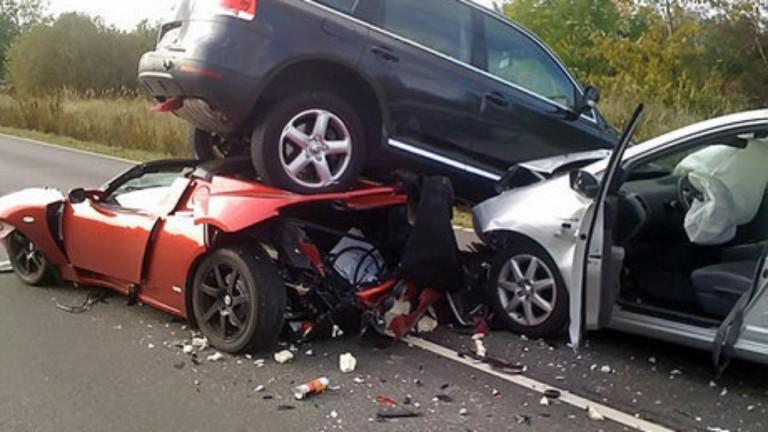 …and some pitfalls to avoid.

Liability and causation are matters for lawyers, but there is then the problem of what a claimant could be expected to have earned but for the RTA, the clinical negligence, or the criminally inflicted injury.  Early editions of Kemp & Kemp had a chapter on how to calculate the employed person’s earnings for special damages to trial date and to provide a multiplicand for Ogden, but it concluded with this:

“There may, however, be many imponderables in the case of the self-employed.”

How true!  But practitioners need more guidance than this.

This was brought home to me quite forcibly when, some years ago, I gave expert evidence for the claimant, who had been injured in an RTA.  This man was a severe workaholic.  He ran a 180-acre farm, with no help.  He dug ditches, laid hedges, harvested his own crops.  He had a plant hire business, being the main JCB operator.  He dealt in plant, anything from lawn-mowers to roadsweepers and mobile cranes.  He was renovating his Grade II listed mansion.  He converted his disused farm cottages into homes for rent, and disused farm buildings into science parks.

The difficulty was that his annual accounts showed low earnings, because he had taken so much time away from his core business to renovate his mansion and convert buildings for future rental income.

Livingstone –v- Rawyards Coal Co [1880] 5 AppCas 25,39 (see Kemp at 1-009.1) tells us that the Court must restore the status quo ante so far as money may allow, but in this situation, how could that be done?  The claimant still had his business acumen, his contacts, his farm; but he was no longer able to dig ditches, drive a JCB, or replace floors and roof tiles.

The expert for the defence looked at past accounts, saw that earnings were low, and based loss of earnings on those low annual amounts.  I disagreed, since this approach had no regard for the value of house renovation, the labour now required on the farm, or the benefit of building up future rental income.  My approach was to quantify the loss on the amount it would take to employ a labourer to perform the physical tasks which the claimant could no longer do.  Buy him a man, and the status quo would be restored.

At the end of a three-day hearing, the judge asked both counsel to provide closing submissions in writing overnight.  The claimant’s counsel came to me, and asked for the precedents for the quantification method I had used.  Panic!  I hadn’t seen any precedents; I had just used common sense to understand the business.

That night I rang David Kemp QC at home (I knew him, having looked after the tax chapter in Kemp for some years) and another QC, and both said that there was no precedent, but that my methodology was sound.  And the judge agreed, to the penny.

From this came the suggestion, with which David Kemp readily agreed, that I should write a new chapter for Kemp & Kemp on how to quantify loss of earnings for the self-employed and family company director.  It appeared in Kemp for some years, but has now been subsumed in the re-write which took place after David Kemp’s death.  It ran to only 9 pages, but gave a simple explanation of the factors one should consider, such as:

There is more, but this gives an indication of the matters which an experienced forensic accountant must consider when quantifying loss of past earnings and a multiplicand for future lost earnings, in personal injury, clinical negligence and fatal accident cases.  If you want a free copy of my Kemp chapter, please ask.

It is not the case that a forensic accountant is needed in every PI case, but where the claimant was self-employed or a key director in a family business, the “many imponderables” need to be considered by an expert who really understands business.

Read next blog ‘Do You Really Need A Forensic Accountant?’