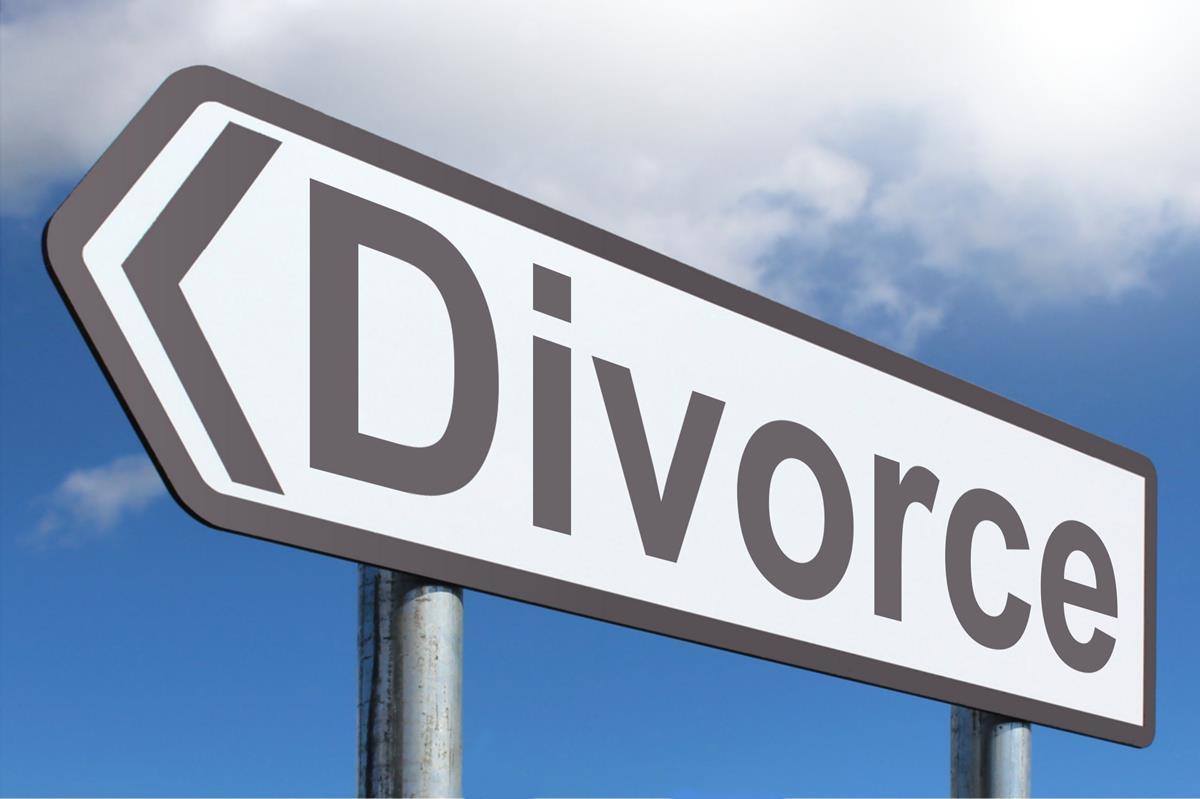 Accountants are into everything, aren’t they?  And that is especially true when things go wrong.  In these blogs you will have read (I hope) about how an accountant can act as expert in commercial litigation, can act as mediator in commercial disputes and much else besides, can investigate fraud, and can trace and quantify the extent of the ill-gotten gains of the drug trafficker.

As if that weren’t enough, expert accountants have a valuable part to play in family disputes, too.  I have acted for many years as an expert in family matters, and my work falls into three main areas: as party expert, as shadow expert (or expert adviser), and as single joint expert (SJE).

An expert is allowed to act on the record only with the judge’s permission, and traditionally, the party expert is involved only in the “big money” cases.  I have been involved in many such cases, but let us turn our attention to just one.

I acted as expert for a husband who with his wife had two businesses.  One was an industrial waste business: it had a fleet of skip wagons, bringing in waste from factories across Surrey to waste transfer stations where any recoverable waste was recycled and the rest went to landfill.  The other company owned a huge quarry (in the greenest of Surrey green belt – quite an asset!) where gravel was extracted and the landfill was dumped.  My opposing expert advised that, to achieve a clean break, the husband should take the waste company and the wife should take the quarry company.  I saw that as plain daft, for what would the wife use to backfill the quarry?  And where would the husband dump his landfill, in Surrey of all places?

My solution was far more sensible: let the husband keep both companies, since there was a “marriage” between them, and let the wife take the family mansion and the bulk of the investments.  She could live on the investments, and the husband could continue his successful pair of businesses.  And so it was decided, without the need for a court hearing.

There is also the need for a forensic accountant where there is deep suspicion between spouses.  Two quick examples.

In one, the husband had a company selling computer hardware and all the add-on services: installation, support, training, etc.  His website preached the advantages of this comprehensive service.  Then he left home and set up with a lady who had a company providing very similar services.  His company’s profits declined; he said he had had to give up many of the services because they were no longer profitable.

Then an example of the power of Hildebrand – remember that case?  I acted for a wife whose husband had a very large IT company.  There were large amounts being paid in consultancy fees – always an area ripe for investigation.  My client printed out a lot of material from the notebook computer which the husband had left at the matrimonial home and discovered that there were many invoices for consultancy services.  My investigations revealed that they were false: one set had been invented in the name of a relative of a junior director with an unusual name, who in fact was resident in Australia; and the other set were ostensibly issued by an Eire company which I discovered from a search at Irish Companies House had been liquidated five years earlier!  I regret the overturning of Hildebrand by Imerman, for how else could justice have been served?

To more mundane matters.  These days, district judges are most unlikely to permit party experts to act; they much prefer SJEs.  The reason is obvious: if there is only one expert, there will be only one valuation (or a narrow range of valuations) produced by that expert. So the judge doesn’t have to make a decision between £1million and £nil.  I have acted in a huge number of such cases, and the need for valuations of the family business is clear: with a clean break, it is necessary to determine the value of probably the main asset of the marriage which only one party can take out, namely the family business.  An accountant is needed not just to advise on that value, but also to advise on the tax consequences of the business being divided up or passed into the hands of just one party.  And if a clean break is not possible, the court will need to know what income such a business can yield, so as to fund periodic payments.

One of the problems encountered increasingly these days is the family business which has provided the couple and their children with a good income in the past, but which may have suffered badly in the recession.  I recall one a few months ago – exceptionally for a reasonably small enterprise there were party experts.  My opponent had valued the business at about £1million by stretching logic in favour of the wife (the expert’s fees were paid by a rich daddy) whereas I acted for the husband and valued the whole enterprise at £nil – I saw that it was on skid row.  When the husband was being cross-examined, he said that business was so bad that he was applying for a CVA for his company and an IVA for himself.  His arrangements failed, the company went into insolvent liquidation and he went bankrupt.  Good news: I was right, the business was worth nothing.  Bad news: I didn’t get paid!  And this is something of which family lawyers must be acutely aware: is the business worth fighting over?

So there we are: a scamper through the need for accountants in family proceedings.  I did say that accountants get involved in everything!