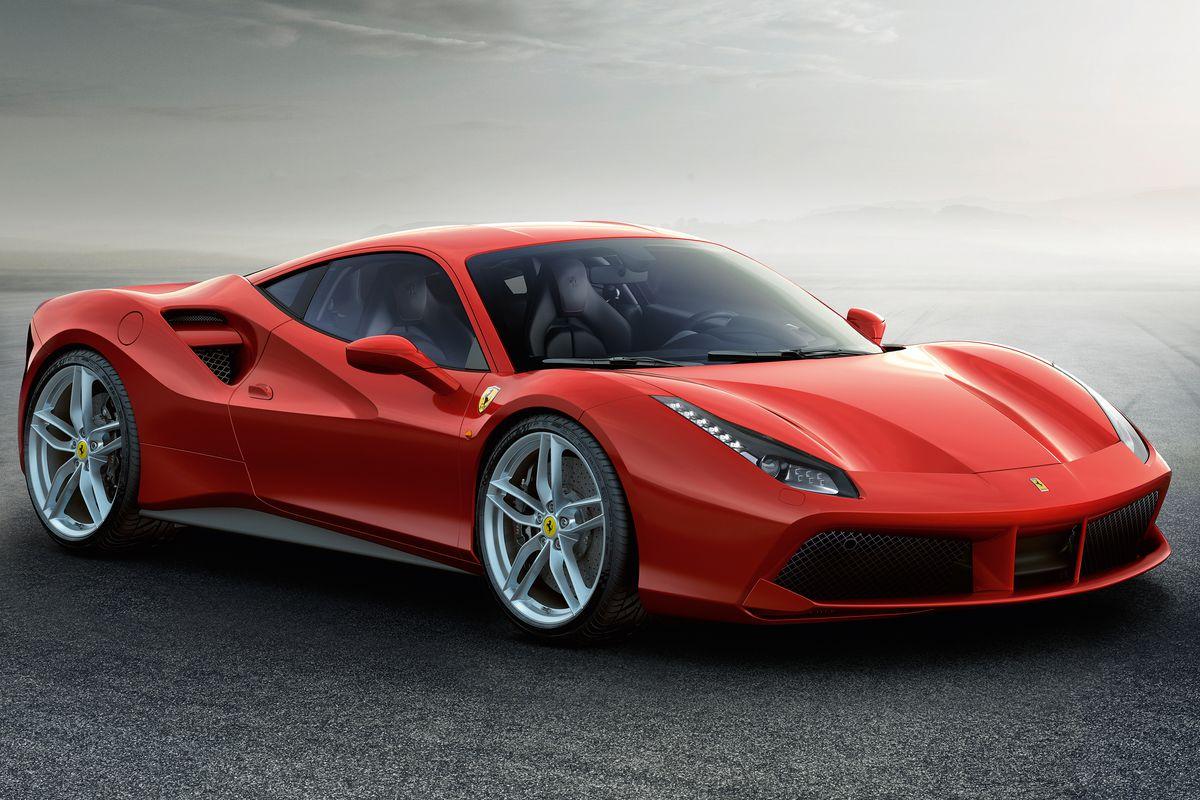 Mediation is now so well known that any competent lawyer can rattle off the advantages: quick, cheap, confidential, without prejudice, reduced risk of adverse costs, the parties are in charge, and so on.  Today I concentrate on the most interesting aspect, in my view: the ability for the parties to reach an agreement which no court could impose.  Of course in the examples which follow it may have been possible to reach similar agreement at a joint settlement meeting, but mediation has these advantages:

This is from the last paragraph in Egan –v- Motor Services (Bath) Ltd [2007] EWCA Civ 1002, the words of Lord Justice Ward, and a case which petrol-heads will find fascinating because it concerned a new Audi TT 3.2 quattro which the purchaser alleged pulled to one side, and the dealer refused to replace:

“This case cries out for mediation”, should be the advice given to both the claimant and the defendant. Why? Because it is perfectly obvious what can happen. Feelings are running high, early positions are taken, positions become entrenched, the litigation bandwagon will roll on, experts are inevitably involved, and, before one knows it, there will be a two/three day trial and even, heaven help them, an appeal. It is on the cards that a wholly disproportionate sum, £100,000, will be spent to fight over a tiny claim, £6,000. And what benefit can mediation bring? It brings an air of reality to negotiations … Mediation can do more for the parties than negotiation. In this case the sheer commercial folly could have been amply demonstrated to both parties sitting at the same table but hearing it come from somebody who is independent… The commercial possibilities are endless for finding an acceptable solution which would enable the parties to emerge, one with some satisfaction, perhaps a replacement vehicle and the other with its and Audi’s good name intact and probably enhanced… The cost of such a mediation would be paltry by comparison with the costs that would mount from the moment of the issue of the claim. In so many cases … the best time to mediate is before the litigation begins. It is not a sign of weakness to suggest it. It is the hallmark of common sense. Mediation is a perfectly proper adjunct to litigation. The skills are now well developed. The results are astonishingly good. Try it more often.”

Sir Alan Ward was noted for his strident encouragement of mediation from the bench; in fact, he told me he had done that so often that, when he retired, he felt honour bound to qualify as a mediator himself.  I had the honour and privilege of co-mediating with him on a professional negligence case, his very first and my hundredth, and he was wonderful.  I was the hard cop, he was the soft cop, and his grandfatherly manner was so crucial in reaching settlement on a highly emotional case.

Egan wasn’t my case, but I have mediated several cases concerning expensive motor cars, with the “astonishing” results which Egan describes.  In one such, the purchaser of a rather expensive sports car tried to reject it at 10 months old because it constantly broke down and burst into flames.  The best the court could have imposed would have been damages equal to the price of the car less some depreciation.  But at mediation, the importers made clear to me that they simply couldn’t allow the loss of goodwill in the brand if these facts had been heard in open court.

The importers offered the customer a replacement car.  His reply was unprintable.  So the importers (through me as mediator) said that the customer may have noticed that they also imported another brand of very exclusive sports car, higher priced, although the UK allocation of their latest model had already been taken up.  But they thought they would be able to find an extra right-hand-drive model, and they could offer it at wholesale price.

A happy day was spent choosing colour, upholstery, close-ratio gearbox, paddle changers…  The customer was delighted, especially when he made clear that he would sell the car unused, and probably get an extra £20,000 on list price.  But far more important to the other party was that the faults of the first car would not now be on public display.

Another quick example from the motor trade.  The claimant was a company selling oil and cleaning products to workshops at car dealerships.  One such dealership set up an arrangement whereby a gift pack of cleaning products would be given with every new car sold.  But the deal was not properly documented, personnel at the dealership changed, and the new people refused to pay for the goods.

The dealership had been very happy with the claimant supplying their workshops, but were certainly not going to deal with him whilst in litigation.   I ascertained the number of months it would take the claimant to recover the debt from the gross profit on workshop oil products.  At my suggestion, the parties agreed that the dealerships would buy the claimant’s products for that minimum period, to recover his money in gross profit.  Result: no court action, no loss of management time, no loss to the claimant (who wouldn’t have got the trade otherwise) and a relationship restored.  And healthy profits for the claimant in future years.

Even if mediation fails, you can learn a lot about your opponent which will help you frame an intelligent Part 36 offer.  But few mediations do fail, because the mediator helps the parties to reach an agreement they can live with; and this so often includes elements which a court could never impose.